Swifts are slightly larger than swallows and have an all dark plumage with only a short forked tail. They feed on flying insects and spend most of their life in the air (including when they sleep), usually coming down to earth to breed. They are fast fliers often chasing one another over buildings when they give a screeching call.

Swifts arrive back in Argyll in early May and breed in some of the towns, villages and other buildings in Argyll. They spend around three months in Argyll, departing in early-mid August, to their wintering grounds in Africa.

The British Trust for Ornithology’s Breeding Bird Survey indicates that the population of Swifts in Scotland has declined by around 60 per cent since 1995. A similar decline has taken place in England and Wales. The reasons for this decline are not fully known but are believed to be related to changes in insect numbers and a lack of nesting sites as buildings are modernised. 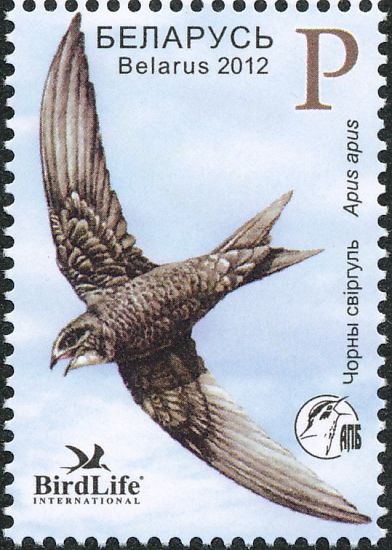