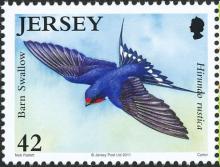 In his book, Dutch toxicologist Henk Tennekes (2010) makes the case that the contamination of surface water by neonicotinoids is so widespread in the Netherlands (and possibly elsewhere in Europe), that loss of insect biomass on a continental scale is behind many of the widespread declines that are being seen, be they of marsh birds, heath or meadow birds or even coastal species. This suggests that we should be looking at possible links between neonicotinoid insecticides and birds, not on a farm scale, but in the context of whole watersheds and regions. 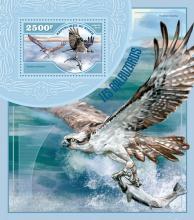 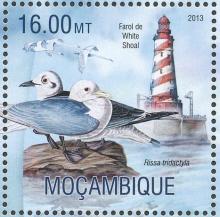 Bempton Cliffs bird reserve was in fine fettle last week. The last of its population of puffins (Fratercula arctica) had departed for the winter a few weeks earlier, while its thousands of young gannets (Morus bassanus) were still being cared for by their parents on the chalk cliffs of the East Yorkshire nature site. For good measure, kittiwakes (Rissa tridactyla), cormorants (Phalacrocorax carbo) and fulmars (Fulmarus glacialis) were also bathing in the sunshine. 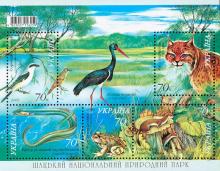 The Living Planet Report Canada, published today, is the most comprehensive synthesis of Canadian wildlife population trends ever conducted. It shows that on average from 1970 to 2014, half of monitored vertebrate wildlife species in the study suffered population declines. Of those, average decline is 83 per cent since 1970. The picture is also worrisome for Canada’s federally protected species. Since 2002, when the Species at Risk Act became law, federally listed at-risk wildlife populations declined by 28 per cent, the report shows. 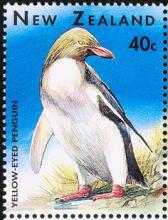 South Otago Forest & Bird is staging a "yellow-eyed penguins in crisis" march in Balclutha next week. Members will be taking to the South Otago town's main street footpath on Thursday, to highlight the plight of the nationally endangered species. The rate of population decline in coastal Otago and the Catlins indicated the yellow-eyed penguin (Megadyptes antipodes) would disappear by 2060, or sooner, South Otago Forest & Bird chairman Roy Johnstone said. 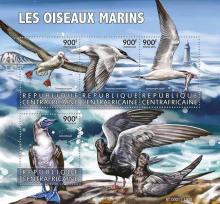 The population of blue-footed boobies (Sula nebouxii) - the seabirds with characteristically colorful feet - has been declining in the Galápagos islands. The birds' numbers have dropped more than 50 percent in less than 20 years, according to a study published Monday (April 21) in the journal Avian Conservation and Ecology. The researchers speculated that a lack of sardines, a source of food for the boobies, might be to blame for the decline. The researchers first noticed the decrease in the booby population in 1997.

Some people class herring gulls as ’vermin’, not least because they can be aggressive towards humans when they are protecting their young, and, as anyone trying to eat an ice-cream on Peel Promenade will testify, they will dive-bomb remorselessly in order to steal food. But because these super-intelligent birds are such efficient scavengers, eating pretty much anything, they help to keep our towns and beaches clean. You might think that herring gulls (Larus argentatus) are everywhere, and that there are too many of them. 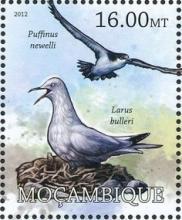 Two of Kauai’s endangered seabird species are in peril, according to a study released Wednesday by the Kauai Endangered Seabird Recovery Project. The study shows between 1993 and 2013, populations of the ‘a’o (Newell’s Shearwater (Puffinus newelli)) declined by 94 percent and ua’u (Hawaiian Petrel (Pterodroma sandwichensis)) declined by 78 percent. “The results of this study demonstrate just how poorly these two iconic birds have fared on Kauai over that time period,” said Andre Raine, lead author of the paper. 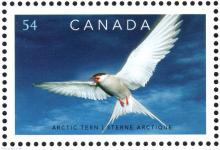