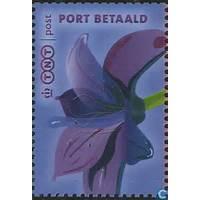 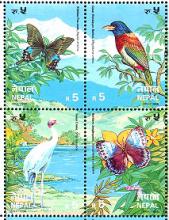 Large-scale multi-species data on population changes of alpine or arctic species are largely lacking. Here we present a multi-national bird indicator for the Fennoscandian mountain range in northern Europe (Finland, Sweden and Norway), based on 14 common species of montane tundra and subalpine birch forest. The data were collected at 262 alpine survey plots, mainly as a part of geographically representative national breeding bird monitoring schemes. The area sampled covers around 1/4 million km2, spanning 10 degrees of latitude and 1600 km in a northeast–southwest direction. During 2002–2012, nine of the 14 bird species declined significantly in numbers, in parallel to higher summer temperatures and precipitation during this period compared to the preceding 40 yr. The population trends were largely parallel in the three countries and similar among montane tundra and subalpine birch forest species. Long-distance migrants declined less on average than residents and short-distance migrants.

For hundreds of years, miners toiling deep in the earth have taken small birds with them. If the air got bad, the canary died and the miners knew they had to get out fast or perish. Today we use the expression “a canary in the mine” to indicate an early warning. Honeybees are that warning species for people. In mid-September, we had a honeybee warning right here in South Minneapolis. First-year beekeeper Katherine Sill came home one day and saw thousands and thousands of bees on the pathway, some dead and some convulsing in their death throes. Katherine immediately phoned her bee mentor, Jenny Werner of the University of Minnesota Bee Squad. At almost the same time, neighboring beekeeper Mark Lucas was on the phone as well, having noticed that his bees were shaking on the edge of the hive and falling to the ground, dead. “They just come spilling out of the hive like they’re drunk,” said Lucas. The Bee Squad immediately got on the phone to warn Erin Rupp and Kristy Allen, co-owners of the Beez Kneez, a bee education company based in the Seward neighborhood, that their hive at Blake School in the Kenwood neighborhood might also be in danger. 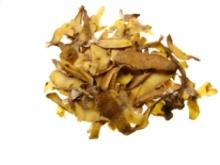 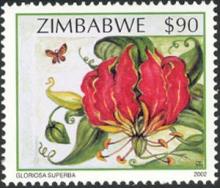 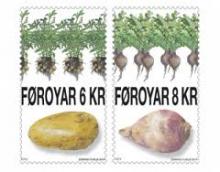